Brown Sheep Company, Inc. is a family owned and operated yarn spinning mill, located in Mitchell, NE. But please, do not look for the brown sheep, we do not have any. I, Peggy Jo Wells, daughter of the founder, Harlan Brown, have been occasionally referred to as the black sheep of the family, but never the brown sheep. So I guess to get a better look at the company, let's open the book.

Chapter 1 The Beginning: The land that this company sits on was purchased over 100 years ago by my great grandfather, E.W. Brown. He purchased a half section of land in western Nebraska and moved his fledging family out west. He was attracted by the fertile farm land of the North Platte River valley which gave him room to grow and have his small flock of sheep. When he passed away, he left his small flock to none other than my father, and thus begins Chapter 2.

Chapter 2 The Farm: The late 40's, 50's, 60's and mid way through the 70's were good farming and sheep and wool production years. But in 1975, farming prices were far from good and markets for lamb were diminishing, causing Dad to look for alternative methods of making a living from the land that he loved. After five years of extensive research, another page was turned into Chapter 3.

Chapter 3 The Mill: January of 1980 saw the arrival of the first truck loads of used equipment to spin yarn. This equipment had been used in the southeast where the textile industry had flourished after the Second World War until the 1980's. Of course the equipment, which this farmer had never seen in his life, came without any operational manuals. By July 4, he had spun his first ball of yarn. When his trunk was full, he hit the road to try to pedal his wares. During his first selling trip he was told everything from "no" to "you must have stolen the yarn" to "I will take the whole trunk full." Needless to say, Dad's perseverance paid off and "the little mill that could" did indeed flourish.

Chapter 4 The Present: By the late 1990's Dad had a growing company and was seeking some assistance. My husband, Robert, and I decided to give up careers and life in Ft. Collins, CO to join the family business. Robert with his PhD in Radiation Biology brought with him a tremendous amount of valuable knowledge. He directed his research skills towards equipment and new technology for the business. From 2004 until 2010 90% of the old used equipment was replaced with new, state of the art textile equipment, making Brown Sheep a viable "Made in the USA" member of the yarn industry for years to come. In 2010 and 2011 Robert put Brown Sheep on the map in a whole new way. He researched and developed a new program that allows the company to reuse 70 to 90% of their daily waste water. So Brown has gone green, even if we do dye over 1000 different colors.

Chapter 5 The Future: What will the future bring? What new will we develop? I guess you will need to watch and find out. Brown Sheep Company, Inc. is here to stay and a new generation is coming on board. We are here to continue to produce a high quality USA product. 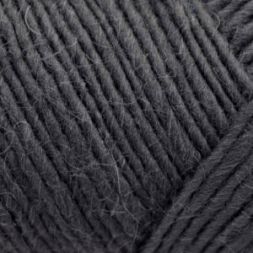 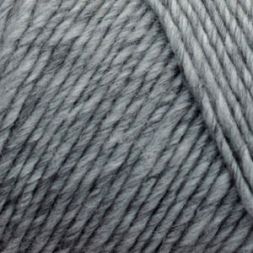 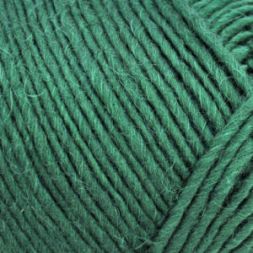 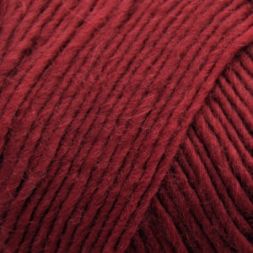 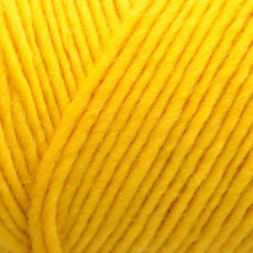 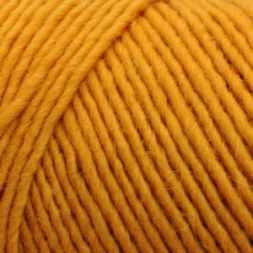 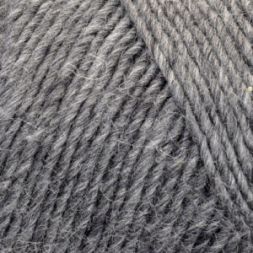 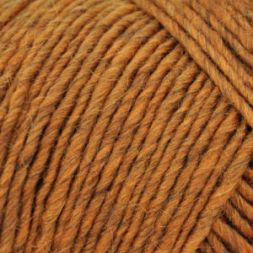 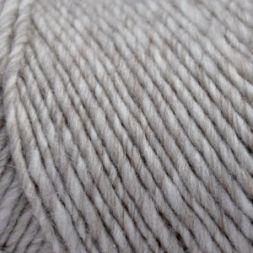 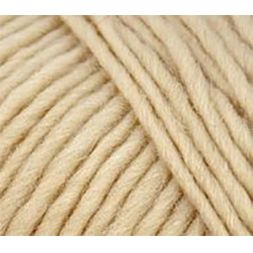 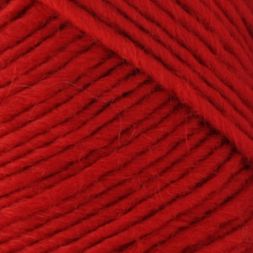 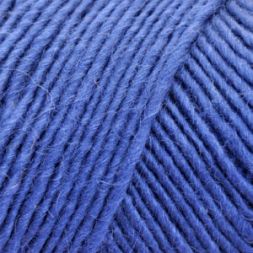 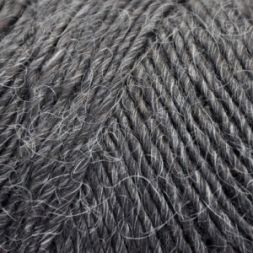 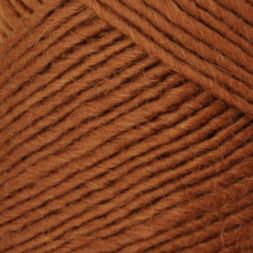 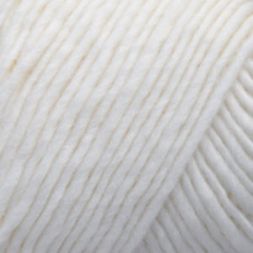 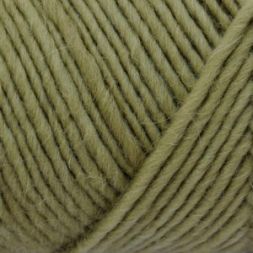