Retired semi-pro baseball player, railroad engineer and general tough character Stormy lost a few too many hats to the icy wind whipping through his locomotive.

On a cold morning in 1903, Stormy asked his beloved wife, Ida, to help him modify one of his many hats from his baseball days by sewing earflaps on the thing. The newly revised cap also featured a soft flexible visor and was a great departure from the traditional engineer hats of the era. But to Stormy, the best part of his modified cap was that it managed to stay right where it belonged - on his head - high winds and all.

And that's it. That's where is all began.

It was just a matter of time before the Stormy Kromer cap became so popular "first among other locomotive engineers" and then "among all the hard-working folks in the upper Midwest" that in 1919 Stormy created the Kromer Cap Company, moving with his wife and employees to a large manufacturing factory in Milwaukee.

From that point on he spent the rest of his days as a hat maker. Anyone who's ever owned a genuine Stormy Kromer has undoubtedly said several words of thanks for the man's diversity.

Today, the Stormy Kromer cap is still made true to its original design continuing to protect all those who wear one throughout the North. 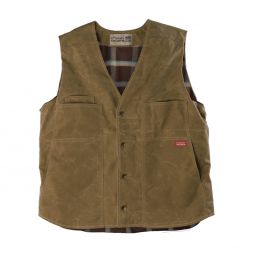 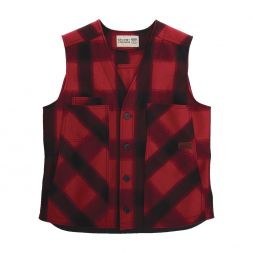 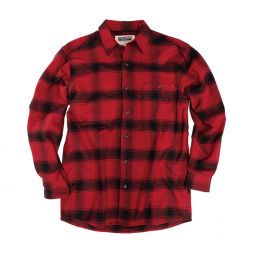 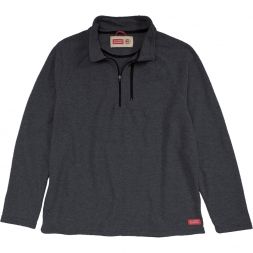 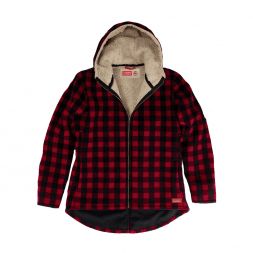 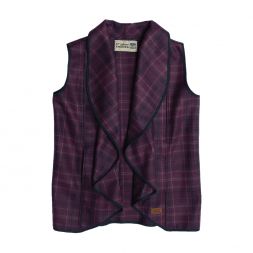 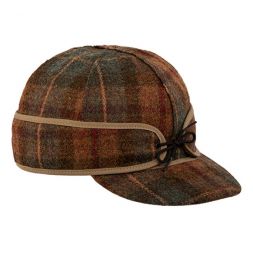 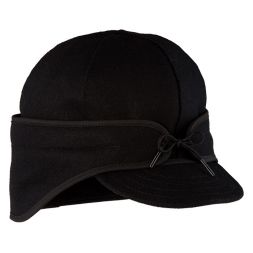 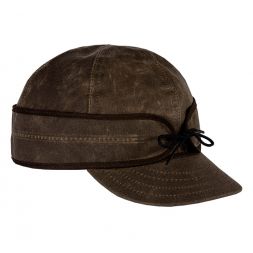 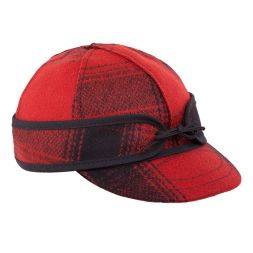 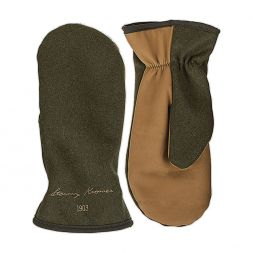 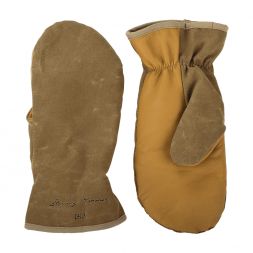 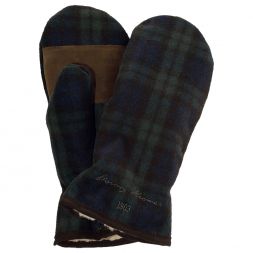 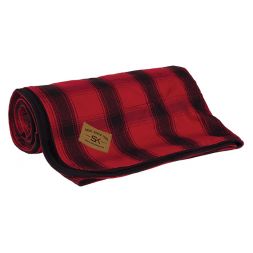 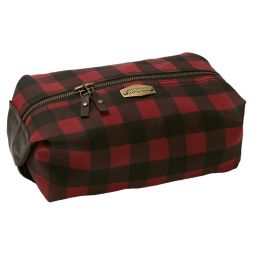 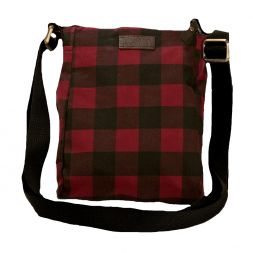